Side A - Vocal
Side B - Instrumental

This release matured after a visit to Manny and Coco in Hartford, Connecticut, where we spent a couple of beautiful days welcomed like family members and gettin’ to know more these fabulous guys. A magic night at their favourite social club was spent among new friends and relatives singing along almost the whole night, I'm still in hangover! So let me give you some more background on this duo that will keep on giving as they stably joined our artists roster. They met in 1967, after Coco (Corinne Kelly Collier) moved to Hartford. She was discovered singing in a local church choir by a local talent agent and introduced to a R&B band leader Manny Collier, to whom the Hartford Courant Newspaper gave the nickname of “ Golden Fingers”. She joined the band and they toured together throughout the U.S.A. In the Seventies they formed a new band and named it the “Swans of New England”, a band made by musicians from all over New England, composed by 6 states New York, Maine, Connecticut, N. Hampshire, Massachusetts, Vermont and Rhode Island eventually opening live shows for such performers as Bobby Blue Bland, Sam and Dave, Ben E. King, and the Soul Children. In 2007, Coco performed her Gospel Debut album “ Right Back on Track”, on the Bobby Jones International Gospel Artist Show in Florida on the World Network. “North End Agent’s”, Connecticut’s largest African American Newspaper, awarded Corinne as Connecticut Premier Gospel Singer. Coco & Manny also performed as background singers for the “New Orleans’ Lost Queen of Soul”, Betty Harris. In 2019 the duo joined Cannonball Records and the rest is History. 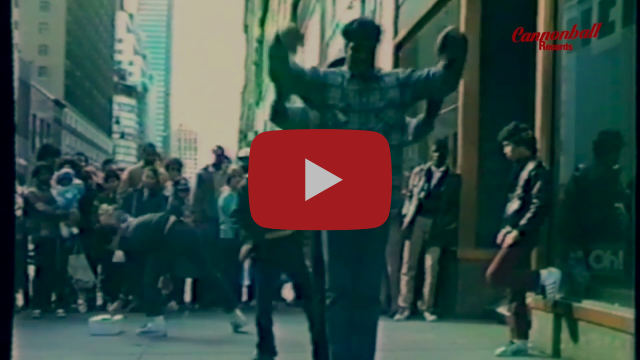